On the 17th of February, the 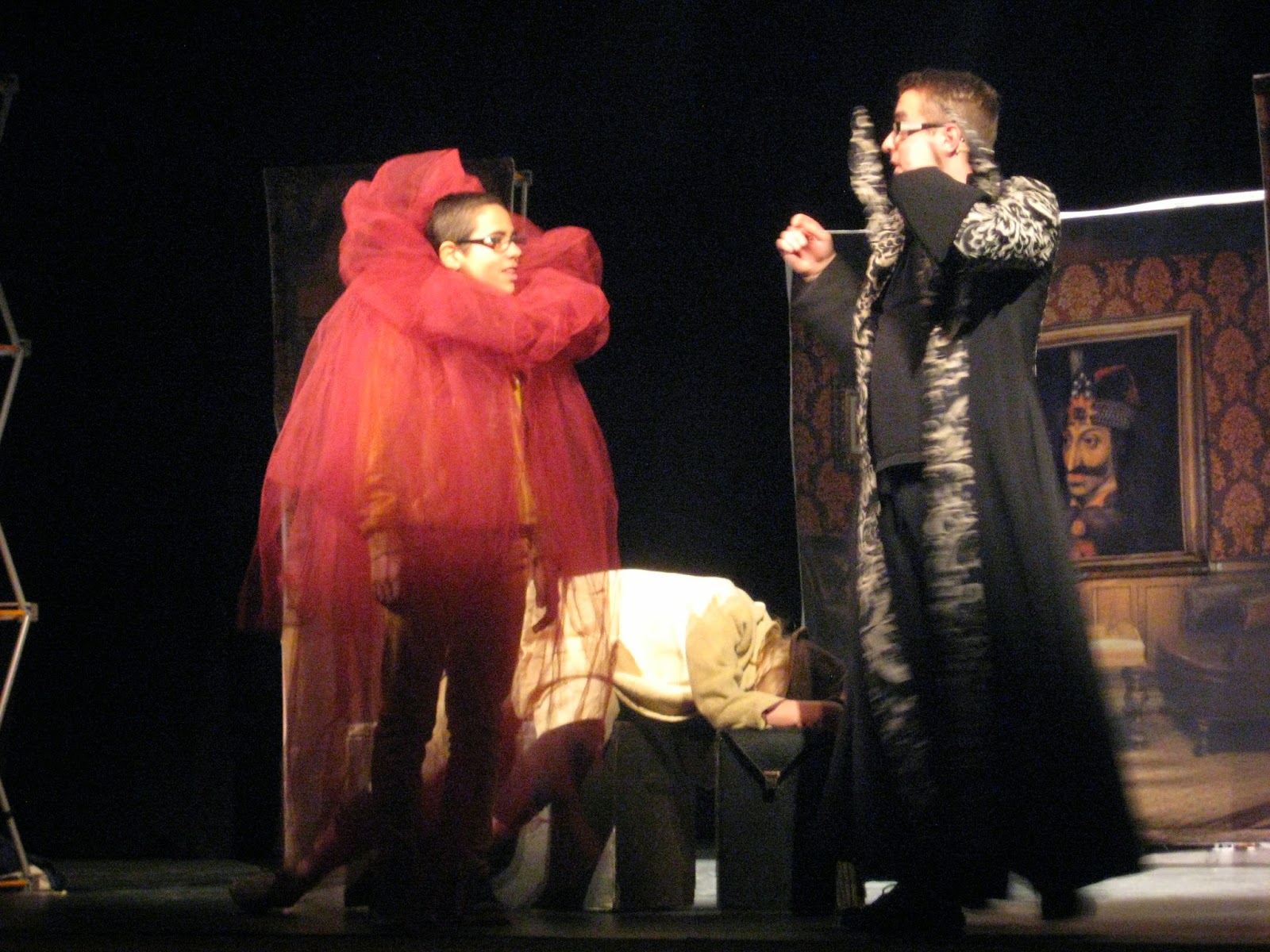 students of Inmaculada School went to the theatre in Alcañiz. They saw a play according with their level of the company Forum Theatre and Education. For preschool and 1º and 2º of primary: Witches and cookies; for 3º, 4º, 5º and 6º: Sinbad; for secondary school: Vampires!.

They enjoyed and had a great opportunity to listen in English. One afternoon, after school, Paul comes home to find that his parents are still at work and his grandmother has been put in charge of looking after him. What at first seems to be a boring afternoon, changes the moment in which grandmother decides to make cookies. While cooking, Granny tells hundreds of stories meaning Paul can learn and play nonstop, all at the same time. What Paul does not know about his grandmother, is that she is actually a good witch, and uses her magic spells to cook all kinds of recipes which have extra special surprises. This is a fun way to introduce the little ones to the laborious world of pots and pans, and make them feel like grown-ups for the day. All this, of course, with a touch of humour and a pinch of magic, which never hurts anyone.

One warm night, Scheherazade, the vizier’s daughter, begins to narrate for the great Sultan, one of the most intense stories from the legendary book A Thousand and One Nights. Hand in hand with this ingenious storyteller, the Sultan learns of Sinbad, a simple sailor, who, over seven unforgettable sea journeys, has encounters with all kinds of mythological beings. Sinbad the Sailor is a brave and risky guy whose tenacity allows him to get wha 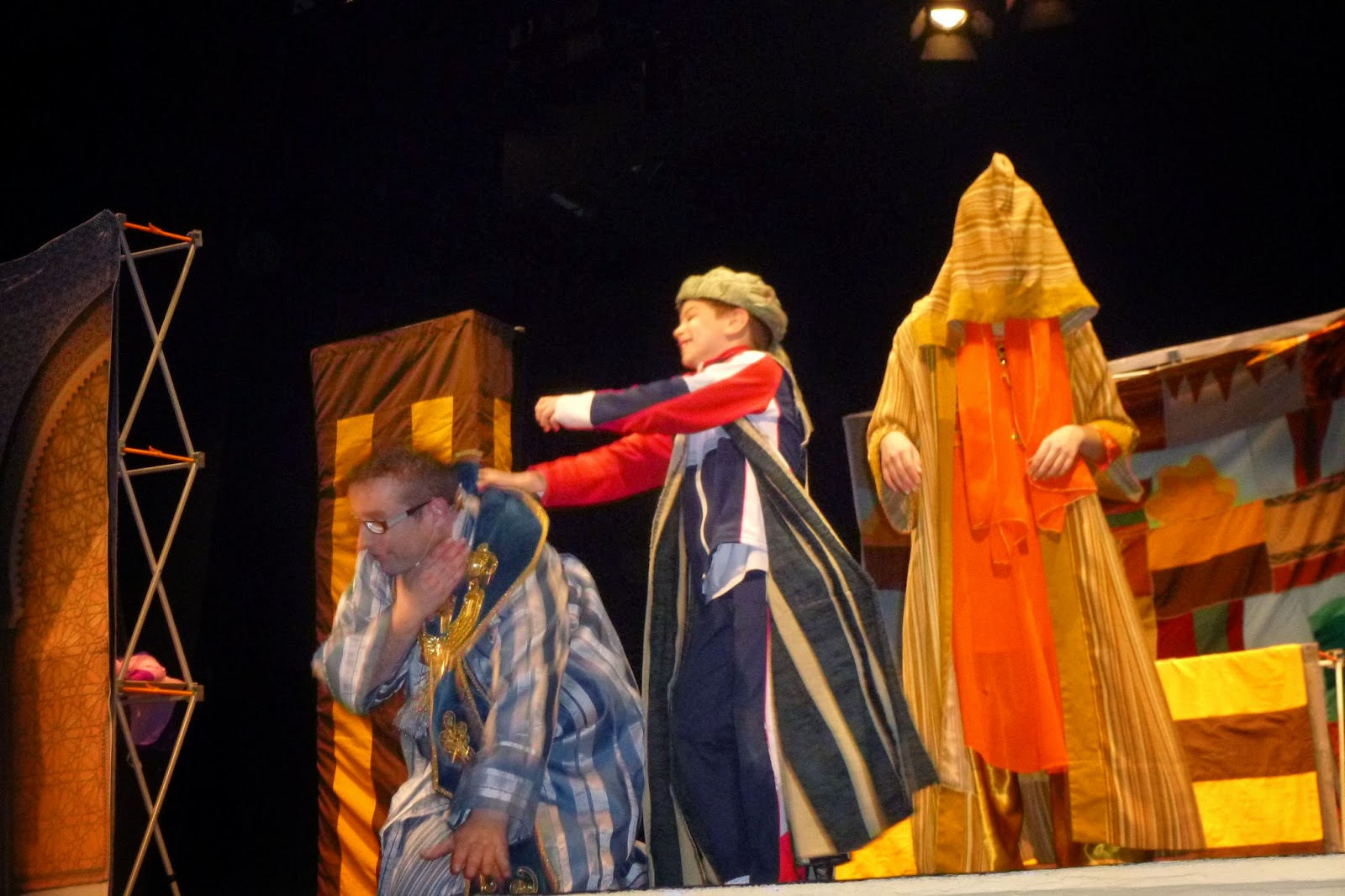 t he most craves: a better future for himself and his family.
But Sinbad must learn to be gentle, kind and modest. The adventures of this amazing marine introduce us to a world where reality and fiction mingle, and where the narrative captivates us, just as it did with the great Sultan. To help her tell the story, the beautiful Scheherezade makes use of all kinds of costumes and props, as well as songs which allow her to add a magic twist to the story.

Thomas and Lucy are two high school students who have to prepare a project on the legendary book “Dracula” by Bram Stoker. Thomas is an avid reader and this is one of his favorite books. Meanwhile, Lucy is not keen on reading, and her biggest dream is to become a great actress. After a heated discussion they decide that their work will be more original than the rest of their classmates, as they decide to dramatize the text of “Dracula” from an adaptation that they themselves create, which includes characters from other horror stories. There is a constant flow of amusing anecdotes and both Thomas and Lucy see themselves at the crossroads of pursuing their project despite all the drawbacks which come with it. It is a wild and frantic story where audience participation will be ongoing throughout the performance. 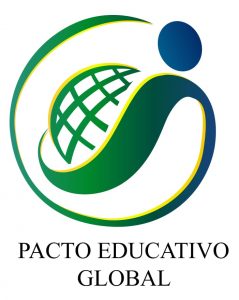